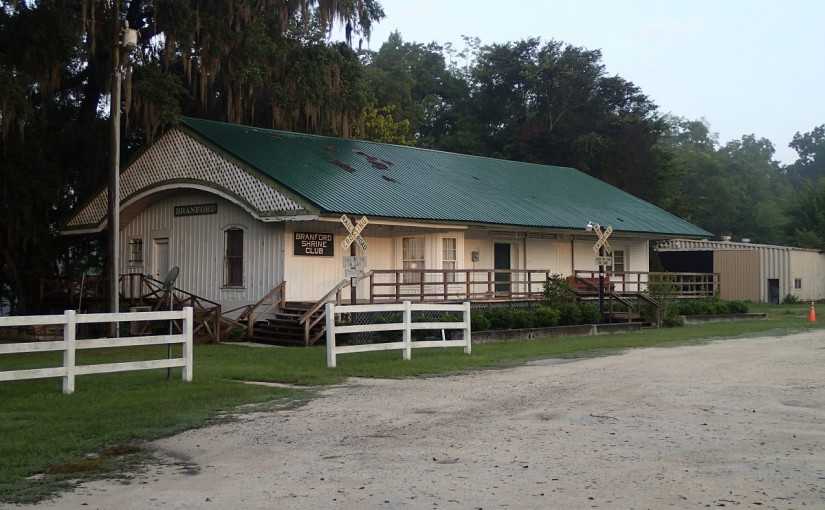 The eastern half of the trail was in need of repair. There seems to have been some subsidence beneath the trail bed. Also, on the southern branch that heads toward the Santa Fe River, there are portions of the trail where the bank has washed sand across the trail. If it has recently rain, these areas can be deceptively slick. I hit one the day I rode the trail and wiped out on my bike. Not fun! 🙂

Send me an email. I would love to hear from you!

This site uses Akismet to reduce spam. Learn how your comment data is processed.